Come celebrate, enjoy, and learn more about the Blues with us!

Remember "Blue is the colour...football is the game..." 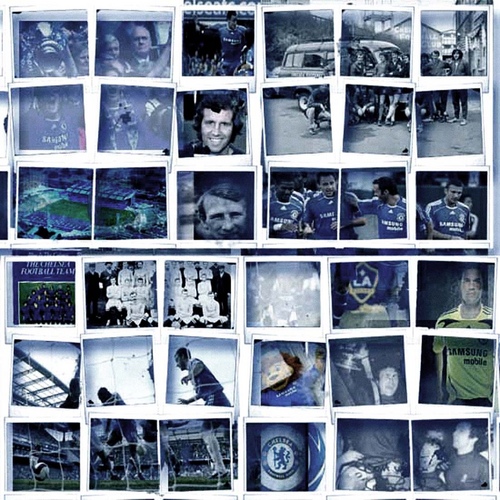 Welcome to a community dedicated the famous Chelsea Football Club. Since its inception, Chelsea have become a staple not only of London football and culture, but have become one of the dominant culture-changing teams of world football.

The team has been a picture of the rise of the underdog to successful champions time and time again. What does the future hold for Chelsea FC? Find your outlet for speculation and discussion here.

Whether you are just curious as to the history of the Blues, or a life long supporter, this Wiki is aimed to satisfy your football fever.

Hopefully by the end of your tour of the Chelsea FC Wiki, you'll be laughing like Lamps!

Retrieved from "https://chelseafc.fandom.com/wiki/Chelsea_FC_Wiki?oldid=6695"
Community content is available under CC-BY-SA unless otherwise noted.